Shopping Cart
Your Cart is Empty
Quantity:
Subtotal
Taxes
Shipping
Total
There was an error with PayPalClick here to try again

The Benefits of Learning Magic

As a result of learning magic, people of all ages can:

improve their success in school

receive invitations to many parties

teach others how to perform magic

make others feel special and appreciated

become the most popular guest and family favorite

receive personal rewards and satisfaction from bringing smiles to faces 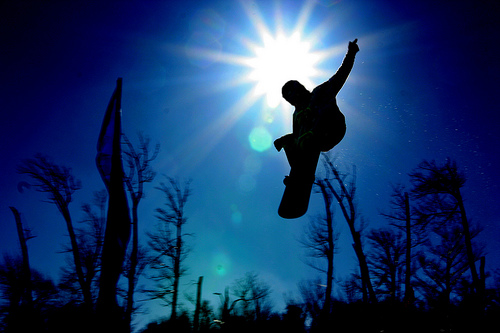 The Healing Power of Magic: A Therapeutic Rehabilitation Tool

David Copperfield's Project Magic is a program designed to give the gift of magic to people with a variety of diagnosis, such as those with cancer, arthritis, spinal cord injury, brain injury, drug and alcohol abuse, chronic pain and learning disabilities.

Teams of magicians and occupational therapists work together to teach sleight of hand to physically challenged patients to aid in their rehabilitation.

By learning to perform magic, individuals achieve new skill levels, which motivates their rehabilitation progress, and develops and improves their self-concept.

Project Magic also assists in the development of competent, achievement-oriented behavior, which is necessary if the hospitalized, disabled individual is to successfully re-enter the outside community.

Project Magic provides interested magicians, educators, and medical professionals all over the world with information and written material on magical effects and their therapeutic value.

As a result, this establishes a network of communication and social group interaction for all participants, based on the new, shared, common interest of magic.

There are specific magic tricks developed for varying disabilities. Another, and perhaps, more important benefit of Project Magic, is that it motivates the patients' therapy and helps them build self-esteem.

David Copperfield got the idea for Project Magic from a magician that he had been corresponding with for some time. Once, when Copperfield received a press clipping in one of the letters, he was surprised to learn from the photograph that the young man was in a wheelchair.

"He had never referred to the fact that he was in a wheelchair," explained Copperfield. "His own self-image wasn't one that had a disability." This led Copperfield to wonder if magic could help recovering patients gain the same self-confidence.

In February 1982, Copperfield brought his idea to the Daniel Freeman Memorial Hospital in Inglewood, California, which was recognized by the National Association of Rehabilitation Facilities as the "outstanding rehabilitation center of 1981".

The occupational therapy department quickly embraced the concept, realizing that it could offer other benefits beyond just bolstering the patients' self-image. Copperfield began collaborating with Julie Dunlap, the hospital's assistant director of occupational therapy, to develop tricks that could be applied to treat various disabilities.

They soon discovered that Project Magic presented the patients with a pleasing distraction from the often painful and tedious hours of therapy, and motivated them to work harder than before. The participants also gained self-confidence by being able to do things that others could not.

The occupational therapists using Project Magic work in teams with local volunteer magicians. The magician first teaches the illusions to the therapists, then together, they instruct the patients on how to perform the illusions. The therapists then helps the patients to master the techniques involved during the following week. After a week, the magicians return and give advice on how to polish up the magical feat by using other techniques such as misdirection and the proper stage presence.

"Project Magic is presently employed in hundreds of hospitals throughout the world," comments Copperfield. "I am pleased to say that the American Occupational Therapist Association has endorsed this program as being an authentic therapeutic tool."

For more information about how you can support or contribute to Project Magic, you can click here to go to David Copperfield's website: http://www.dcopperfield.com/flash/project.swf 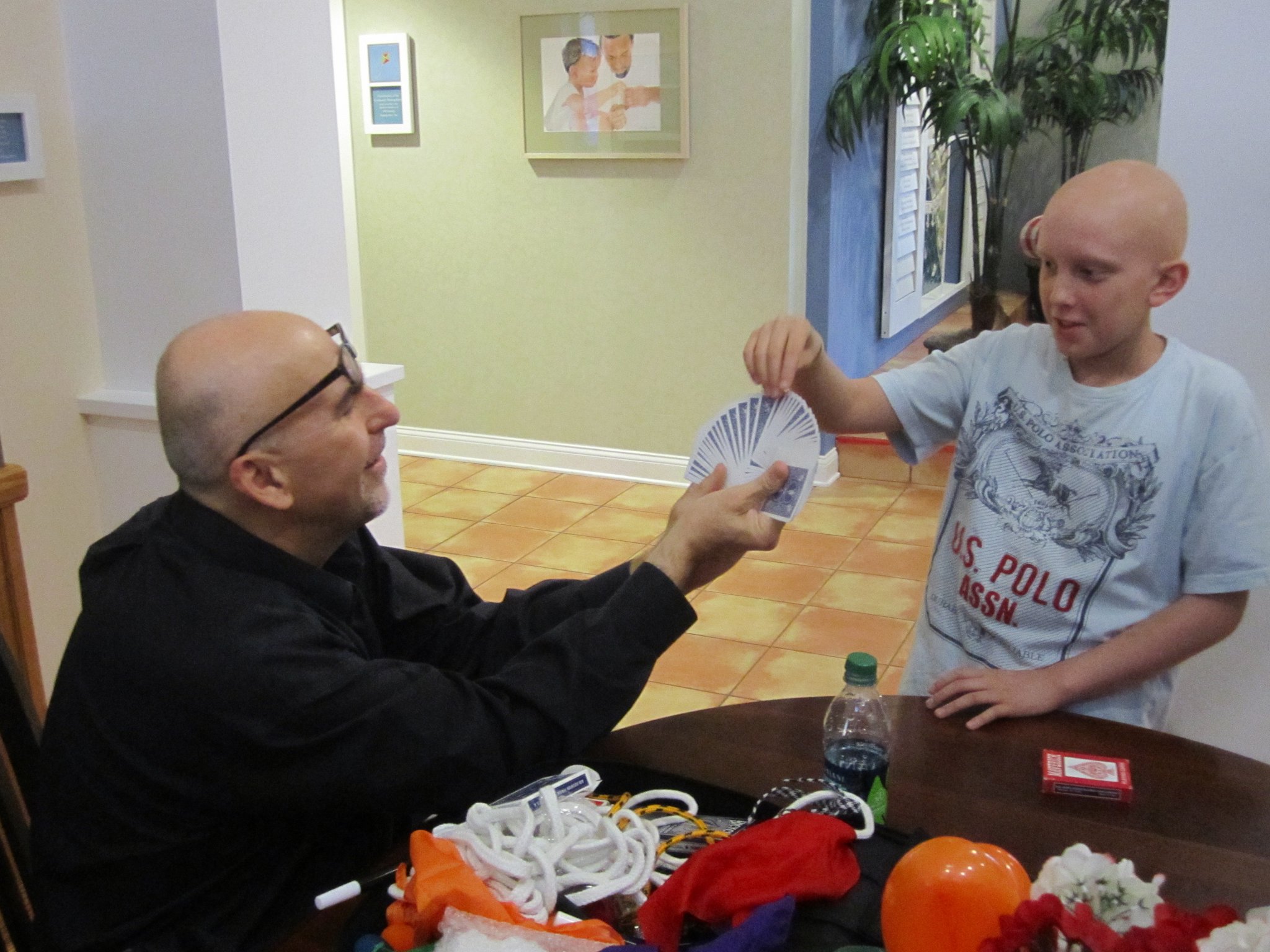